This One Chart Shows Why The U.S. Economy Is Finally Recovering...-Henry Blodget, Business Insider

Yang Kyoungjong -Wikipedia: Yang Kyoungjong (c. 1920 – April 7, 1992) was a Korean soldier who fought during World War II in the Imperial Japanese Army, the Soviet Red Army, and later the German Wehrmacht. Yes, you read that right. A fascinating story.

How Big Is A Petabyte, Exabyte, Zettabyte, Or A Yottabyte? -High Scalability

The 6 Keys To Being Awesome At Everything - Business Insider

Why is it so hard to make a phone call in emergency situations? -BoingBoing

By the way, this resume infographic is wicked cool. You should hire this guy... 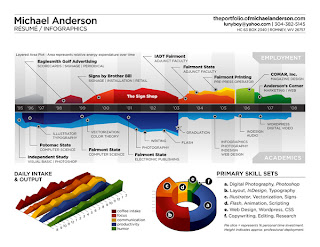