"Meet the Media" but For How Long?

I attended a fun event this morning out in Tysons Corner. It was a "Meet the Media" event put on by the good people at BusinessWire. Today's event had a great panel of local, hard working, respected journalists:


I've attended a few of these events over the years- they are a good venue to see fellow marketers and communicators over danishes and coffee. However, they tend to be mostly the same with the same two messages...

PR people- I emailed you and no one responded- how do I get my press release picked up by your publication?

Press people- Stop spamming me and send me a great story how and when I need it, and, oh, be honest with me.

Given the decline in the media's business model (especially trade journalism) and the rise of social media, you would have thought that the issue of "how to pitch journalists" would have receded a bit in importance. But no. When I asked the panelists if they receive more or less pitches and whether those pitches were better or worse than before, every single one answered "more" and "worse." Not good.

It's especially noteworthy given that a B2B social media marketing campaign has as its core activity the creation (and distribution) of content to gain an audience (just like a media outlet). And now that corporations are hiring journalists to write and report on the industries they used to cover for trade mags, the relative decline of traditional journalism seems obvious. In a world where credible, valuable content is prized, no matter who created it, the PR world really needs to move past, "I emailed you and no one responded- how do I get my press release picked up by your publication?"
at 9/29/2010 10:48:00 AM 1 comment:

I read a fine listing of powerful social media marketing tools last week at Top Rank Online Marketing Blog. I didn't have a chance to repost the list then, so here goes... (please click above to read the whole article)

@this moment – Built on the @this moment platform, DEC is a system for managing a brand’s presence across multiple online environments combining multimedia UGC, and a variety of real-time inputs which are distributed across social platforms including YouTube Brand Channels, Facebook Fan Pages, MySpace Brand Communities & the iPhone.

Janrain – Web based platform of tools including: Engage to make it easy for users to connect a site with their social networks, Federate to facilitate navigation across multiple web properties & partner sites with a single log-in (currently supports 16 networks), Capture to leverage user data for personalized experiences.

Chris Brogan on his Methodology for Work/Life Balance

The number one question I receive with regards to my own work structure is how I manage to do all that I’m doing and still show up as a member of my own family. It’s not easy, and it requires a lot of “ifs,” but I can share my methods, and maybe you can see what matters out of the list for your own pursuits. Fair?
My method, in a box, is this:

I'm catching up on a lot of blog posts, videos and news that happened while I was away (see my post on Alaska). I think it is important to take time off once in a while mainly as it gives you a fresh set of eyes on your industry and it trends. Here are a couple of links I'm finding compelling today...

The reviews are coming in for "The Social Network" by Aaron Sorkin about Facebook founder Mark Zuckerberg. Sounds like its a good movie and going to be a big hit. Here is a roundup of reviews so far...

Levis is putting its $100 million dollar advertising account up for review. The goal?

According to people familiar with the situation, the review is an effort by the marketer to consolidate the nearly 20 media agencies it works with around the world to one or two agencies.

Is this consolidation a one-off event or evidence of a general trend? My guess is the latter.

Should alcohol ads be allowed in college newspapers? The kids at UVA and Virginia Tech sure think so. They are suing the State of Virginia in order to overturn a ban...and the Supreme Court is looking at the case. How would you feel if your biggest possible advertiser was prohibited from buying space in your publication? Does Jagermeister really need to advertise in order to convince their best customers to have a shot tonight?
at 9/22/2010 12:01:00 PM 1 comment:

Seven Best Things To Do in Alaska

I returned from a 12 day holiday in Alaska yesterday. If you haven't visited the "Last Frontier" yet, I highly recommend it. It's beautiful, mostly wilderness and there is tons of stuff to do.

1. Deep sea fishing in the Gulf of Alaska for halibut and lingcod- use Pro-Fish-N-Sea out of Seward. 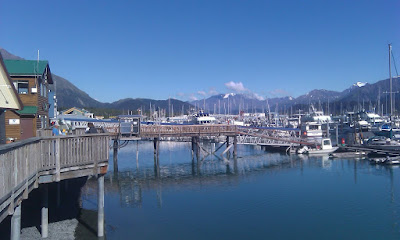 2. A day cruise along the Kenai peninsula fjords to the see the massive glaciers that drop into the ocean. 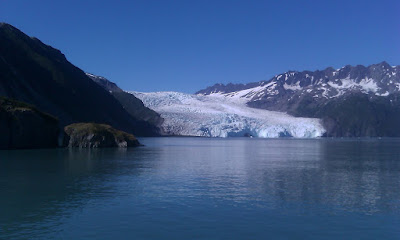 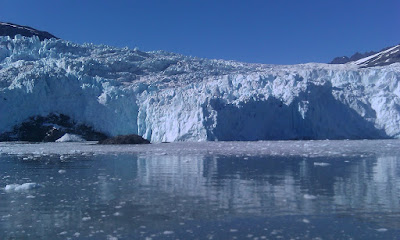 3. Short 2-3 hour hikes into any number of national and state parks, like Exit Glacier Park. 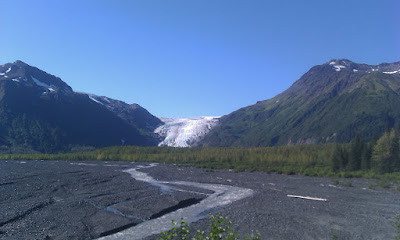 4. A flightseeing trip to Denali National Park- I used Talkeetna Air Taxi based in, yes, Talkeetna. And pick the glacier landing option. Yes, you get to land on a glacier. And your flight might be delayed due to a moose on the runway. 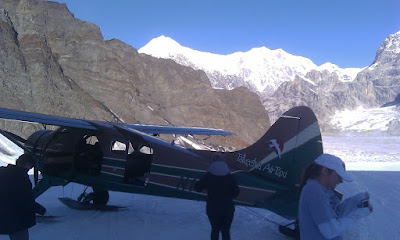 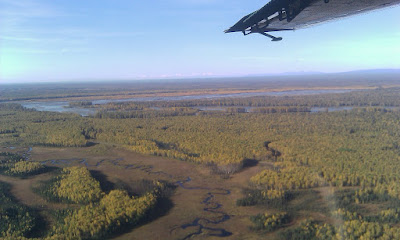 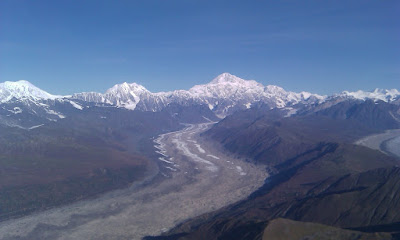 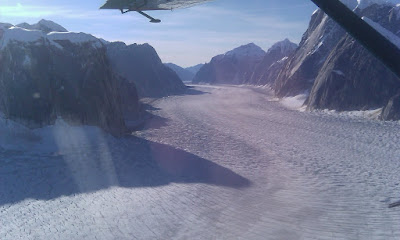 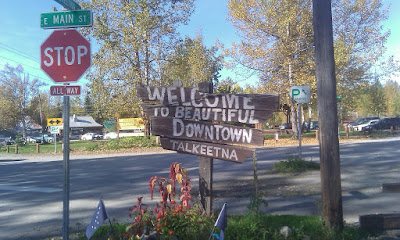 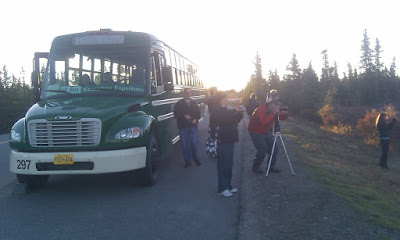 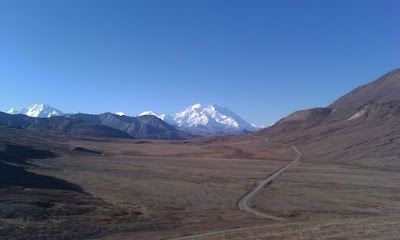 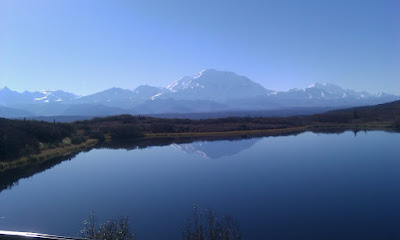 6. The northern lights in Fairbanks. Amazing! (but impossible to shoot with a mobile phone...)

7. A stay in Girdwood, just south of Anchorage. 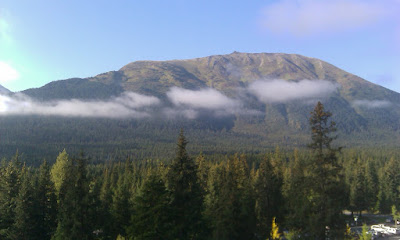 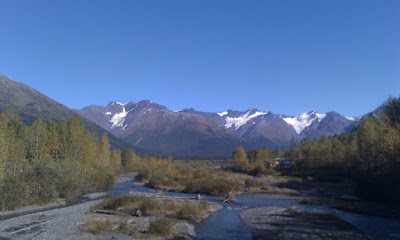